Developing a web application, you need to take care of a bundle of things. From the technology to the tool, the interface to the database, the features and finesse, each aspect needs to be dealt with utmost care.

To start with, the first thing that you would need to be mindful of is the front-end web development tool. No doubt, there are plenty of choices available and going with one is more or less like a double-edged sword. What's best in one might not be perfect in the other. Therefore, making a choice is a tough task.

In case you have been planning to develop the front end of your application, you might have encountered the two most popular and widely used JavaScript web development frameworks, Angular JS and React JS. Here, again differentiating the two and coming up with the best framework for web development is a daunting process. But don't worry, we have got you covered.

This article has been designed to educate you on the individual frameworks, draft comparison and then help you make the choice.

Introduced in the year 2009, the framework is nearly a decade old and the product of Google. Designed as an open-source web development framework, the tool follows the MVC architecture and is proven to optimize the end to end development process. Whether you want to build a single page application or one that is highly Reactive and engaging, Angular JS fits all requirements. Several experts consider Angular to be the one-stop solution for front end web development, offering an array to tools to accomplish the task of development.

React entered the development industry years later Angular. It was in 2013, that the social media giant, Facebook enunciated the launch of a front end web development framework, React. Known for its excellent web design and interface, React is also the open-source framework for front-end web development. Using React, developers can build both mobile apps and single-page web applications. The core principle behind the development of React was the need to offer scalable web applications having speedy velocity.

Well, the basic idea behind both technologies seems intimidating; the two are different in functions and features. Without wasting much time, let's have a look at different feature-set and see how do they differ, to finally conclude which is the best framework for web development.

The first and most important difference between the two lies in their definition. Where Angular is a framework, React is primarily a JavaScript library. Evidently, Angular can take care of all your development needs, React basically works for the view of the application. Additional tools need to be added within the development process to build the entire application. This streamlines the entire phase as individual components are integrated to deploy the final application. So, when you need to change or alter any one of the components, you can do it distinctively without affecting the application, on a whole.

Next, in our list is the architecture of the two front end web development tools. As stated above, Angular JS follows the model-view-controller form of architecture. Meaning that they have specific components for the view, separate router for the control layer and distinct services that cater to the needs of the backend layer. On the contrary, React JS incorporates Flux architecture. Though this is similar to the MVC architecture, encompassing a model, view, and controller, the same has been tailored to facilitate unidirectional data flow.

End to end processing of Angular takes place over Real DOM and supports the concept of bidirectional data flow. This implies that any changes made in the model of the application are reflected in the view. Also, a change incorporated within the view brings about a change in model, updating it on the go.

React, on the other hand, work over virtual DOM and adheres to the terminology of unidirectional data flow. Data starts from the view passing through the action and finally reaching the store, where it is updated based on the interaction the page has with the user.

We are well versed in the idea that Angular is a framework and React, a library. In lieu of the above, developers who plan on excelling in Angular JS development need to put tremendous effort when it comes to learning the same. From typescript to MVC, Angular has a lot on the plate. Other important aspects include:

React, being a library, there are, fewer components that a developer needs to learn. The core elements include:

And finally, we take into consideration the popularity of the two frameworks/library. Both being in the industry for long comes along with huge community support. Angular is focused by companies that seek to develop feature-rich applications, built under the influence of significant rules; React is the first choice of organizations that aim to induce flexible solutions.

In a nutshell, both Angular and React happen to be efficient when it comes to front end web application development. Choosing the best framework for web development is driven by the needs and requirements of the project. Whether you want to build flexible applications or seek to deploy one that offers bidirectional data flow, the decision is solely reliant on the project prerequisites. In fact, there isn't any best. Some prefer to React whereas other advocates on the efficacy of Angular. What works best for you is the one you need to incorporate in your website application development life cycle. 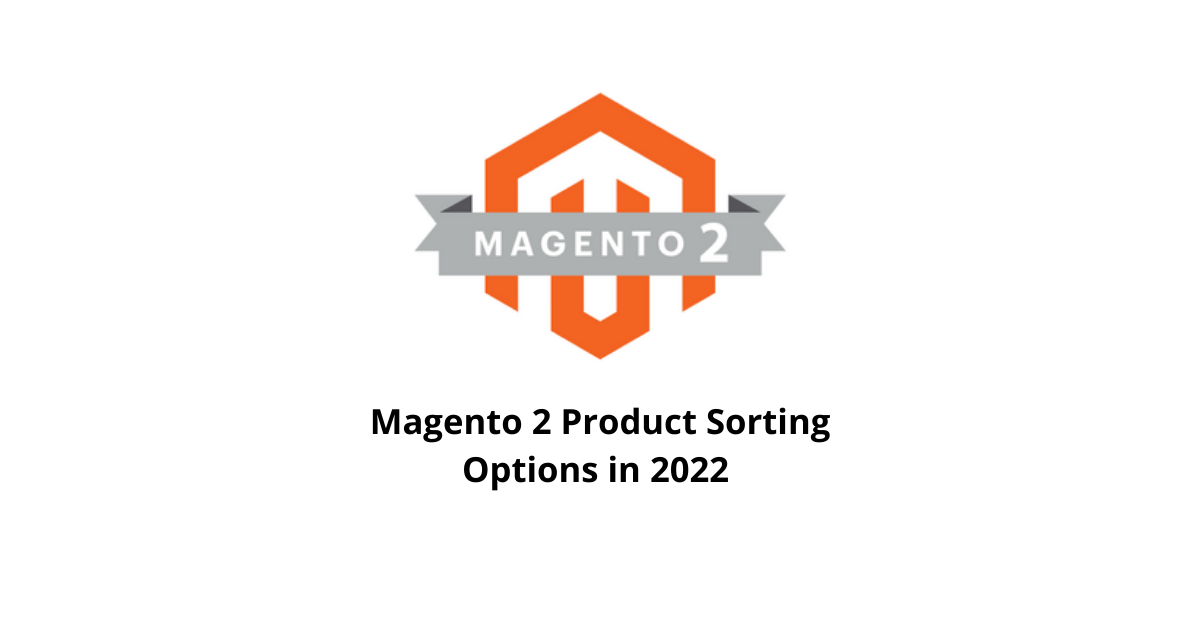 « How to Develop an Online Food Delivery App Like Uber Eats or Swiggy?

Top Web Design and Web Development Agency in UK »
Can’t find a service you are looking for?
Inquire Now